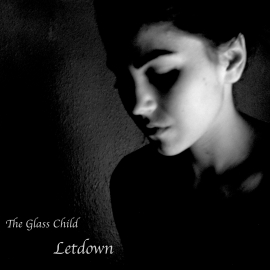 This week I have a brand new Artist and single for you that will be released tomorrow! How exciting!?!
Read more...
Wednesday, 31 October 2012 21:34 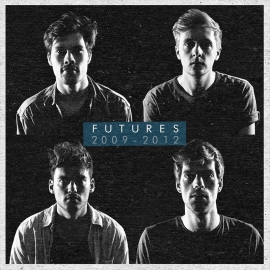 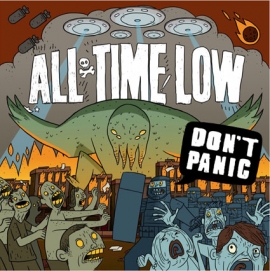 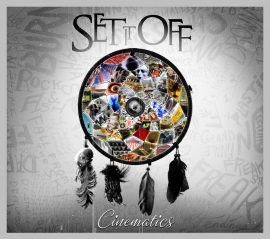 Set it Off’s new album ‘Cinematics’ is an energetic and powerful album from start to finish. With it’s catchy beats and lyrics it will have you singing and dancing after the first song. This album has a very theatrical sound to it that makes it very different from a lot of today’s music, especially in the genre they are in. The theatrical songs work so well to create the album and sound, which will take you on a roller coaster of emotions. Each song on the album has a backstory, which the band themselves are very open about. This really helps to make the lyrics even stronger, as well as making the songs/album easier to connect with. This is something every fan wants.
Read more...