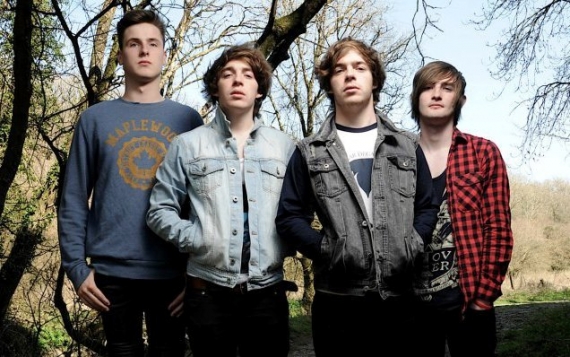 So this week I have a band from Bridgend / Newport, Wales for you all! They want to make a name for themselves in the South Wales musical scene and so they should! They are called King & Country and the band consists of Ashley Taylor (Lead Vocals/Guitar), Thomas Taylor (Lead Guitar/Vocals), Matt Smith (Drums) and Alex Williams (Bass/ Vocals).

Having formed in 2011 and only released two EP’s they have a sound much beyond their years. King & Country have definitely developed their sound in just two EP’s. Their second EP is called ‘Mountains’ and it is a four track EP with a heavy and guitar orientated sound.

As for the EP itself it has a sound that it more of a band that has been together for 4 – 5 years and are releasing their 2 or 3 album, not their second EP!

Two songs you should definitely checkout are ‘One for the Weekend’ and ‘Soldiers’.

This is a band to watch as I am sure they will be going places!