Stole Houses Have Released A Split EP With Shiver 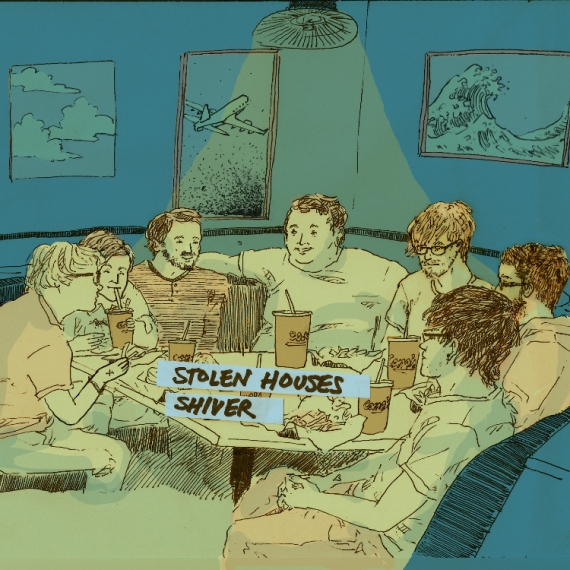 Boston indie/punk band, Stole Houses have released a split EP with Salem, MA indie/post rock group, Shiver and it was released on the 15th January!

The idea for the Split EP between Stolen Houses and Shiver came about roughly four months ago; songs that were collaboratively written for the Split together and recorded at Kennedy Studios in Burlington, MA over a seven day period and was mastered by New Alliance East Mastering in Cambridge, MA.

The bands are currently streaming the EP here .

Last modified on Friday, 30 January 2015 09:21
Read 1726 times
Published in News & Reviews
Tagged under
Tweet
More in this category: « Dave Fidler Will Be Releasing His New Single ‘Take over’ In February High Rise Have Announced UK Tour In February »