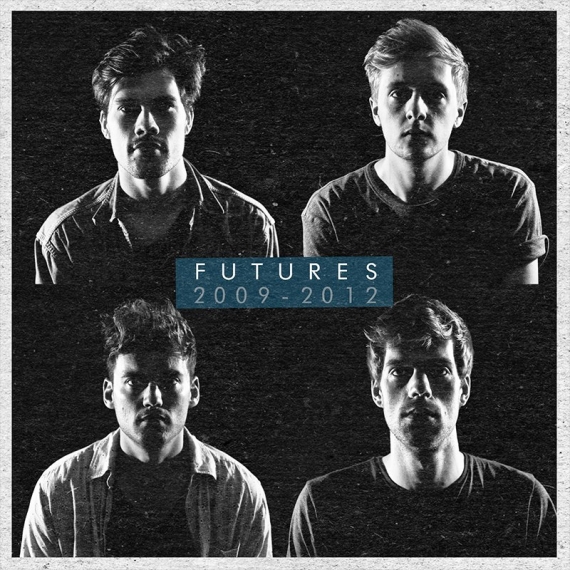 So today it was announced that Futures will be calling it a day. Since the band formed in 2009 it has not always been the smoothest of roads for them, particularly after the problems with the release of their new album, but they have always continued through.

You can see the band’s statement on their Facebook page http://www.facebook.com/futuresband?ref=stream .

The band will be playing their final show in London in December.

I for one will miss their clever music and insightful lyrics.