Login
Facebook Twitter YouTube
Recent activities 1265 days 20 hours 7 minutes ago
9 Total members
Female members: 0
Male members: 0
You are here : Home / News & Reviews / From Inside – Inside Out EP – Review
A+ A A-
26 Sep

From Inside – Inside Out EP – Review 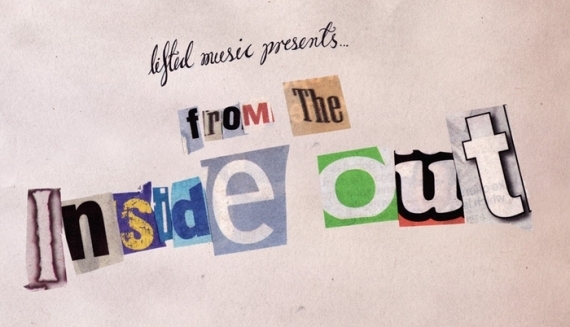 From Inside is a pop /rock / indie band from Los Angeles, that formed in 2009 as a pseudonym for singer and songwriter Alex Vejar’s solo act and joined later by Vladimir Molina. The band is influenced by bands like Dashboard Confessional and Death Cab for Cutie.

Their first EP ‘Inside Out’ was released in April 2010 on their website as well as iTunes and other websites.

Their EP ‘Inside Out’ is a great listen as each song has a very different and distinctive sound from one another, yet still in keeping with their pop rock routes, which makes for a great listen. Three songs you should check out on the EP are Runnin’ , Handle It and Nothingness.

You can check out the band via their Facebook at http://www.facebook.com/frominside .