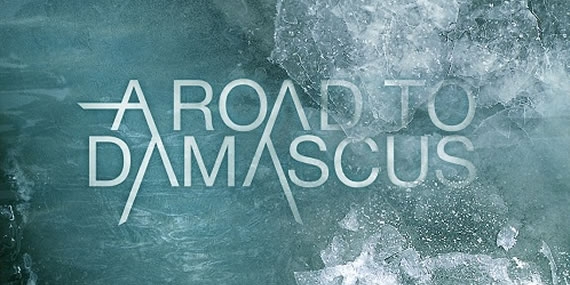 It’s a new week, so why not a new album to review? My thought precisely.

A Road to Damascus is a rock band from Copenhagen, Demark, Who have just released a killer album.

Having formed in the summer of 2009, they have recorded and realised their first EP in 2010 and have now released their self-titled debut album.

It’s hard to describe and review an album sometimes when all you want to say it that “it’s a fantastic album and that you should go listen to it right this very minute!" Because that wouldn’t give the album justice (nor really be reviewing it… either) But in all honesty this is a brilliant album from beginning to end, as it just goes from strength to strength and when album start with such a great song as this one, you know it’s going to be a killer album.

4 songs you should definitely check out on the album are ‘Decelerate’ it’s the first song on You can listen to their full debut album on their YouTube page http://www.youtube.com/user/ARoadToDamascus?feature=watch as well as buying it on iTunes.

This is an album you will want to listen to!!!