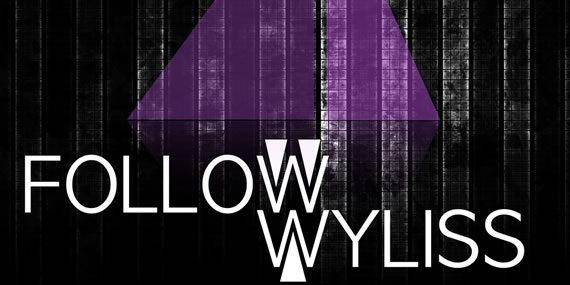 Alternative Rock band Follow Wyliss have a new EP that came out in January!

Follow Wyliss are from Haslemere and formed in late 2010. Since then they haven’t looked back, having played venues like The Camden Barfly, The Relentless Garage and The Joiners, as well as sharing the stage with Young Guns, Deaf Havana and Lower Than Atlantis, the high rising bands in the current British Rock scene.

In January 2011 the band released this debut single “Turbulance’ which had great reviews. Then in May of the same year they released their debut EP “Never for a Second”

Their new EP ‘Blind’ is energetic pretty much from start to finish. There is also a brilliant slow song on the EP, which really added to the end result. This is a strong EP the whole way through as each song is as great as the next.

So go get their EP ‘Blind’ now! By going to http://www.followwylissuk.bigcartel.com/

Also go check them out at some of their gigs in April and August, all the dates can be found on their Facebook page http://www.facebook.com/followwylissuk . They are also playing REDFEST this year too.