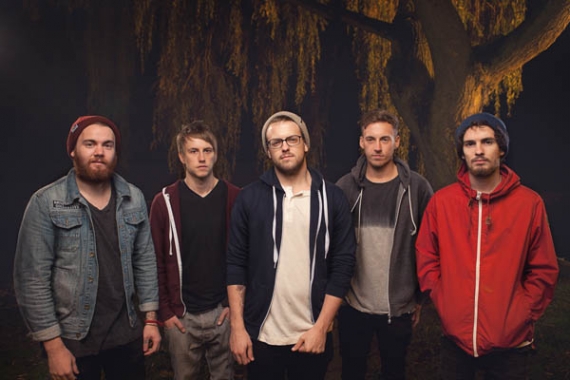 Hardcore band Knights hail from York/Darlington and formed in 2012.

Knights are set to unveil their latest self – released EP ‘Hailstorm’ on the 7th April via their Bandcamp.com page.

The band are also giving away their debut single ‘Mistress’ over on their Bandcamp page http://knightsbanduk.bandcamp.com/ for free!

‘Hailstorm’ is a great release from the band filled with standout vocals and powerful guitar riffs! The mix of clean and unclean vocals is also a great addition to this EP. If you want an EP filled with energy and aggression this is it!

Knights will be hitting the road once again this Easter before heading out to Europe this summer in support of Hailstorm.

‘Hailstorm’ will be available from the band’s Bandcamp page http://knightsbanduk.bandcamp.com/ and other major online music distributors i.e. iTunes, Spotify and more. Physical copies will also be made available.