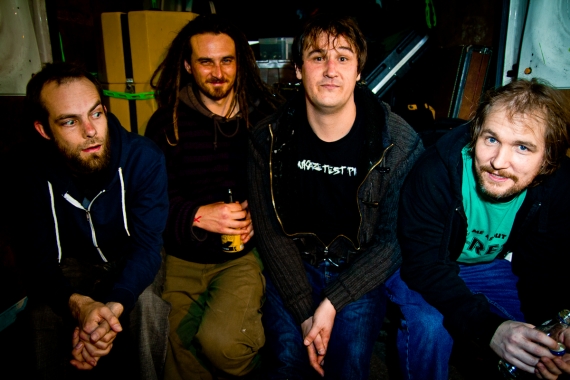 Got a brand new album for you today!

They are set to release their debut self-titled album with 11 great tracks on it!

Three tacks to check out:

Having only just toured in Italy the band have announced and UK/EU tour! See dates below:

Be sure to keep up with Kamikaze Test Pilots via their Facebook page at https://www.facebook.com/kamikazetestpilots and their Twitter at https://twitter.com/KaziTestPilots .