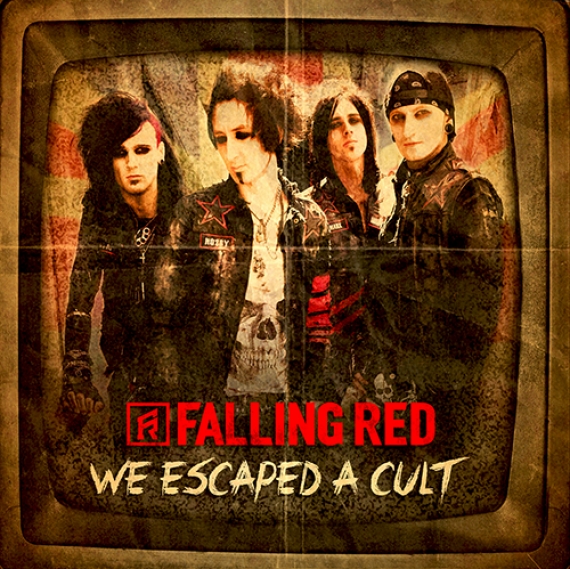 Falling Red are back with their new album!

UK rockers from Carlisle formed in 2007. There new album ‘Empire Of The Damned’ is due for release on 27th January 2014. The band have made quite a name for themselves with their blend of post – sleaze metal.

With a number of successful tours under their belt from a supporting slot for Steel Panther to their own headlining tour, the band began working hard on their debut album ‘Shake The Faith’. Falling Red decided for their new album ‘Empire Of The Damned’ to use the Pledge Music platform. It was launched on the 4th March 2013 and by the 19th March 2013 had reached the 100% fund target.

‘Empire Of The Damned’ is a 11 track album with a classic rock feel to it and some killer guitar riffs and hooks. So if you are a fan of a bit of air guitar you better get yourself ready as you are going to want this album!