Villains Have Released A New Song For Free 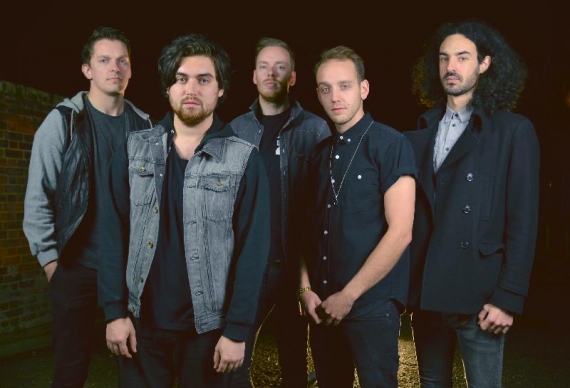 Villains will be releasing their awaited self – titled album in early 2014. But until then the band are pleased to announce their debut single ‘Come Out And Play’ which is now available for a free download.

With an energetic and edgy sound this is an exciting look into what the new album will sound like and with catchy lyrics like this; this is an album you are going to want!

You can download the debut single ‘Come Out And Play’ here www.musicglue.com/villains .