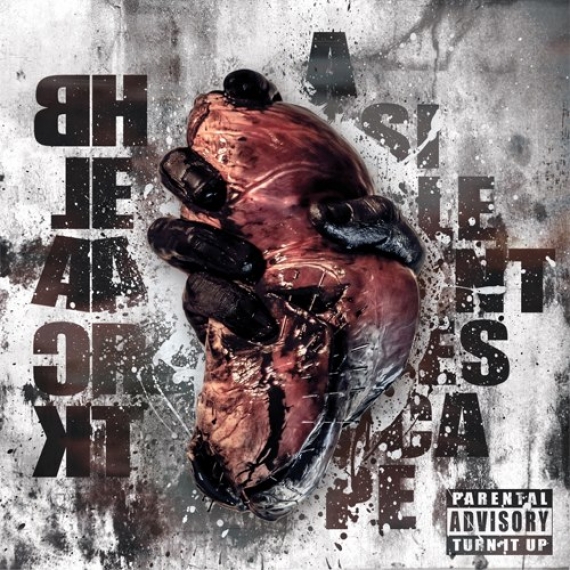 Having split from their previous bands, they wanted to put the fun back into music, so they began writing and soon amassed enough material for a stellar live set and debut album.

The band will soon release their new album. ‘Black Heart’ is a hard hitting in your face release with technical guitar riffs and powerful drums! This is a brilliant album and the vocals and backing vocals work so well together to add even more to the sound of ‘Black Heart’! If you like hardcore this is the album for you and if not, this maybe the album to get you into it!