Vanish - From Sheep To Wolves 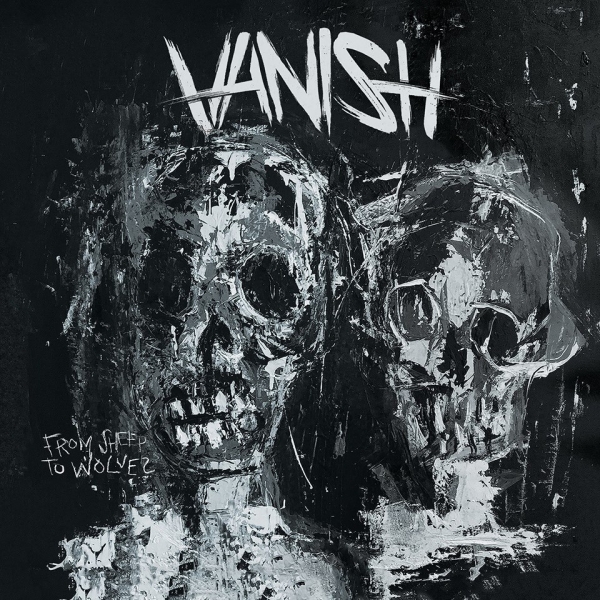 We caught up with Vanish to chat all things about their debut EP ‘From Sheep To Wolves’!

“Hey! We're great. Thanks for having us!”

You are set to release your debut EP 'From Sheep To Wolves' can you tell me a little bit about the release?

“We just recently released our EP "From Sheep to Wolves" through Outerloop Records. It's our first release as a band so we are very excited! We've been getting a lot of great feedback so far, so we couldn't be happier.”

“Our EP ‘From Sheep to Wolves’ is a story about love and loss. Each track tells a different story, but also follows a timeline of certain parts of our lives. For instance, our title track 'From Sheep to Wolves' is an upbeat track filled with positive energy. This sort of describes the beginning of a relationship. Our third track 'Heaven Sent // Hell Bound' takes you near the end of the relationship, and has a bit of a somber reflection of a toxic relationship.”

You have released your single 'Paper House', can you tell me about the single?

“Our track 'Paper House' is the last song on our record. It's a song about feeling invisible to people who once were so close. Spencer Charnas of Ice Nine Kills is on this track, and we were so happy to have him be a part of this record!”

“'From Sheep to Wolves' was in the writing process for about two years before we finally released it. We didn't want to feel rushed or put something out that we didn't feel comfortable with. Even though it took a long time, we're glad we didn't jump the gun, and put it out before we were ready. Our Friend Johnny Franck (Ex Attack Attack!) records all of our music. We've been working with Johnny for the past four years, so we feel very comfortable working with each other. We think having Johnny's input on our music really makes it something special.”

What made you decide to release 'Paper House' as your new single?

“Collectively, as a band, we think that 'Paper House' has one of the better choruses on the record. It's an all-over the place song, and I think it showcases a variety of influences. Also, with Spencer on it, it just felt right!”

What is your favourite track from the EP and why?

“Our favorite track as a band is easily 'Heaven Sent // Hell Bound'. It's angry and full of energy which makes it a great song for live sets.”

What and who has influenced you as a band and as individuals?

“We have many influences, but I think the people who inspire us mainly are the musicians that have made a long career out of saying what they want, and doing what they love, and that’s what we plan on doing.”

What does the rest of 2017 have in store for the band?

“We plan on release a cover shortly, just looking for free time to get down to Ohio and record! were also going to start writing our first LP!”