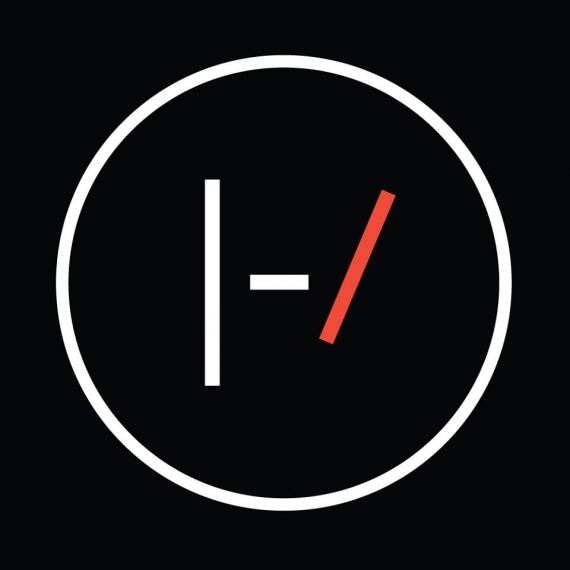 To think a few years ago this band played their first UK show at the Barfly and now they are headlining Brixton for two nights! It’s impressive in anyone's book.

Opening with 'Heavydirtysoul' the duo get straight into it and there was no stopping them with their energetic performance they are known for, starting the very moment the first note was played and continued to the last.

Playing an array of songs from their self -titled album, 'Vessel' and 'Blurryface', this was a jam-packed set that was cleverly put together making for not only a fan-filled favourite song set list but one that also knows just when to build and fall.

But one thing is for sure, London definitely brought their singing voices with them as they sang at the top of their lungs for the majorly of the set! Meaning plenty of sing a longs, with Twenty One Pilots adding in a few slower choruses and verses at the end of songs to make it all the more crowd involved!

This was also a dynamic styled production from the duo with the addition of backflips, jumps, drum solos in the crowd and crowd harmonies you can't deny this is a band with an electric set!

Twenty One Pilots are a band that put their all into every performance both physically and emotionally. Mixed with their showmanship and musical ability there's a reason this is a band with such a growing fan base backing them and in our opinion one of the leading live bands around at the moment!

Tonight's performance finished with a standing ovation that very simply showed exactly what this crowd thought of the performance tonight!

Twenty One Pilots are turning the tables in the industry with their music that's blurs genre lines, their fantastic live performances and crowd involvement in the band. As the duo finished the show with the famous line 'we are Twenty One Pilots and so are you.'