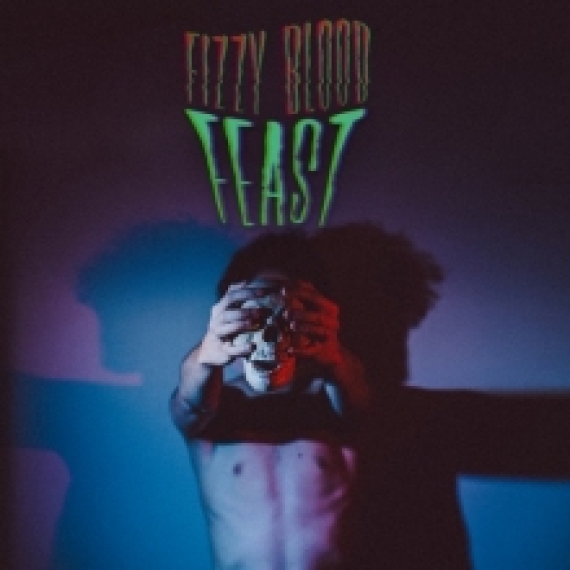 Fizzy Blood will be releasing their new EP this June!

Despite only having been together for just a year and having released just one song, which was picked up by BBC radio one the band were invited to play Download Festival

‘Feast’ is a record you are going to want to get your hands on this June! As you will fall seriously in love with the predominantly rock EP with an edge of punk and indie.

This is an attention grabbing EP with the vocals and guitar riff coming to the forefront of the records. With some songs having a more melodic and haunting feel to them, where others are fast-paced and somewhat in your face rock track.

‘Feast’ shows off just what this band are about and their shear talent. This is a record you won’t regret listening too and your ears are going to love you for it! So go on have a listen when it’s released. This is a band you need to give in to now as this year is going to be even bigger and better for them!