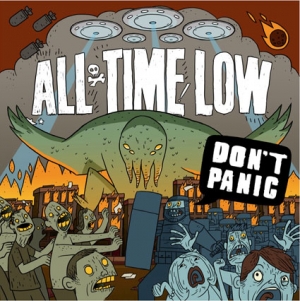 All Time Low are back with a new album! 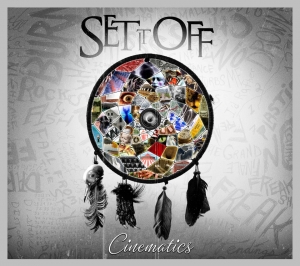 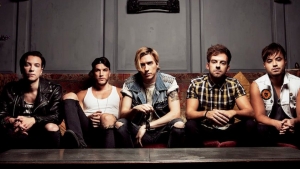 This was a big night for Young Guns headlining a venue of this size, but it is one that would pay off. 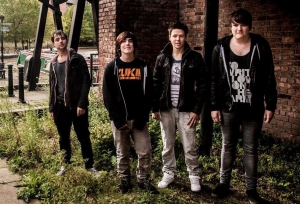 Oh more new music … how lucky are you!

We Are The Ocean - Interview 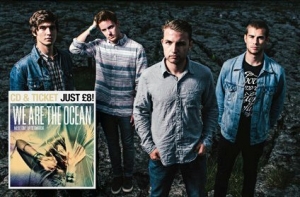 So I was lucky enough to catch up with Jack Spence from We Are The Ocean on their last UK tour date in Birmingham, just before they set off to Europe for the last part of their tour and here’s the interview below.

Lower than Atlantis must how been excited for this tour, not only with new songs to perform but a  number of sold out dates, including London, how could this not be an exciting time for the band in their biggest year to date!

We are the Ocean - Barfly, London - 19th September 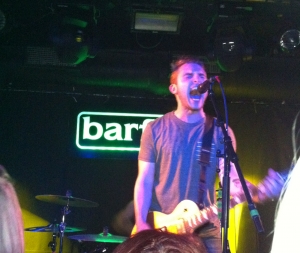 In a little corner of Camden Town awaited the arrival of one of the UK biggest high rising bands at the moment, We are the Ocean. A smaller show than usually, but this had no effect on the band. 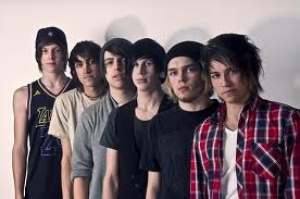 New week! New band! New interview! Autumn Kills is a band from Stockholm (Sweden) that formed in September of 2011.

From Inside – Inside Out EP – Review

From Inside is a pop /rock / indie band from Los Angeles, that formed in 2009 as a pseudonym for singer and songwriter Alex Vejar’s solo act and joined later by Vladimir Molina. The band is influenced by bands like Dashboard Confessional and Death Cab for Cutie. 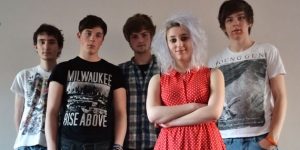 Hello there! I’ve got another great band for you this week!

Chase the Enemy is a five piece alternative rock band from Chelmsford, Essex. Since forming in the summer of 2010 they have won a number of battle of the bands, they have also played with the likes of The Dangerous Summer, Mallory Knox and Futures.