Stop here to hear exclusive interviews and obtain more insight into your favourite bands and artists. 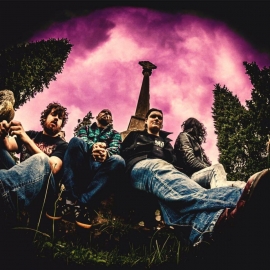 We caught up with 1968 just before the release their self – titled EP that was released on the 15th January via Black Bow Records to find out a little more about the new release and the band.
Read more...
Friday, 08 January 2016 09:49 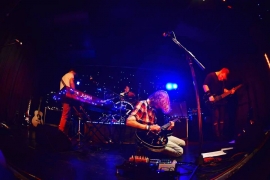 Los Angeles based rock band, Halo Circus will be releasing their debut album in 2016. So we decided to have a catch up with vocalist, Allison Ireheta a few days before their Troubadour show in LA to find about more about what the band have planned and just want to expect from their upcoming album!
Read more...
Thursday, 07 January 2016 13:57