Twenty One Pilots - Holding On To You - Single - Review 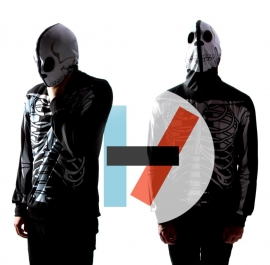 Gig Round Up this Week 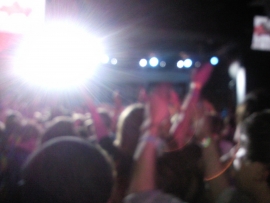 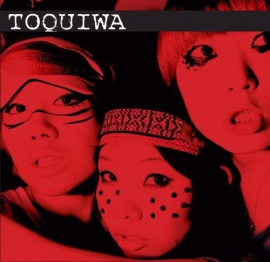 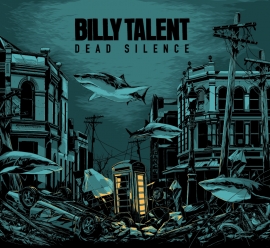 Billy Talents album ‘Dead Silence’ was released on 11th September 2012. It’s a good album from beginning to end, but it’s just that, good. It doesn’t have that effect of a great album, where you feel like you are being taken on a roller coaster of emotions from sad to happy to excited and back to sad before you know it. This is just an album going through the motions and feels slightly repetitive at times, however, having said that, the album is good and worth a listen if you are a fan of the band or this style of music. As each song is well written and has a great sound. Three songs you should check out on the album are: ‘Viking Death March’, ‘Stand Up and Run’ and ‘Hanging By a Thread’. Overall this album gets 6/10, a good listen but at times repetitive.
Read more...