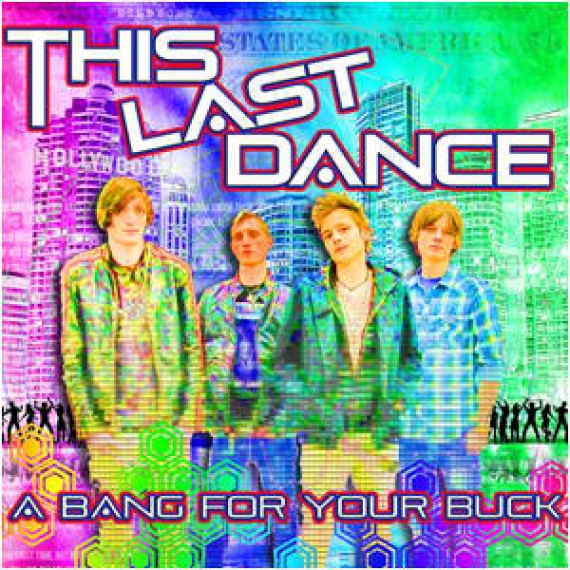 So about a week or so ago now I reviewed a band called This Last Dance, see link blow http://www.shoutitloudreviews.com/index.php/music-news/item/90-this-last-dance-a-bang-for-your-buck-ep-review .

So I thought why not let the band introduce themselves and find out a little more about the band with an interview.

What bands/artists have influenced the band and the sound?

“You know, that's what makes this band so much fun. Brian,Brett & myself all grew up skateboarding and listening to bands like Blink, Mxpx, The Starting Line...bands like that. But then our drummer grew up idolizing bands like Metallica, White Chapel and Avenged Sevenfold. So our pop punk/rock influence mixed with his making our playing style so refreshing!”

“ Well, we go back into the studio in February to start recording our full length album. We plan on having that out by the summer and then support the album on the road this year.”

“Space would be pretty sweet...ha-ha, but if NASA can't hook it up we'd settle for anywhere overseas, Japan, Australia.”

Describe the band in 3 words.

What is your favourite song from the EP and why?

“The Ladder because it's about not giving up on your dreams, that's everything we stand for.”

Is there any particular band or artist you would like to work with or tour with?

“Oh man...there's so many. No limitations really!”

So there you have it! Just a little bit more about their band and their hopes to travel to space!

If you didn’t know Shout It Loud Reviews now has a Facebook page at www.facebook.com/shoutitloudreviews .