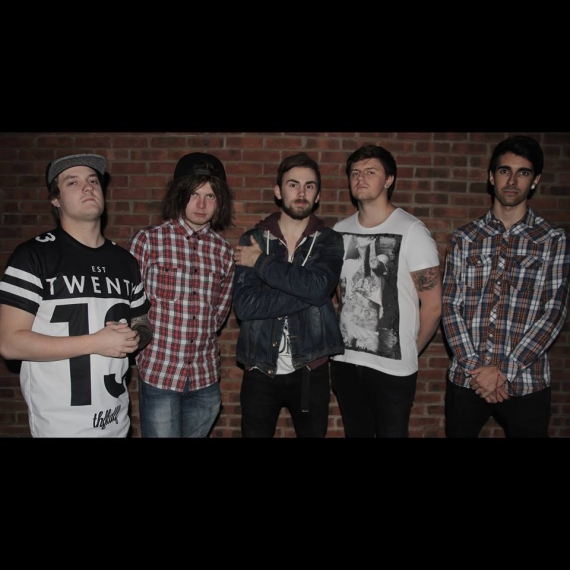 We caught up with We Fight Like Kids to find out their high lights of 2014 and just what does 2015 have in store for them!

So you released you new EP this year, how was it received?

“’Superficial Behaviour’ was received great! It was a great first release and we had people from all over the world tweeting us about how they love it which was an awesome feeling.”

You have also released your new single 'Tequila Slammer', why did you pick this song for a single release?

“We chose ‘Tequila Slammer’ because off of the EP there was only two songs that really stood out as singles, that being ‘Tequila Slammer’ and ‘Falconer’, we chose it because we didn't want a dragged out song, we wanted to put out something straight to the point to grab peoples attention.”

Why should people check out your music?

“People should check out our music because it's always evolving as we aspire to create something original with every release.”

What has been your highlight for 2014?

“The highlight for the year was all the messages we started receiving over Social Media, it was a great feeling seeing all these people tweeting us about our music and listening to it.”

“For 2015 we plan on new music and as many gigs all over the place as possible!”

What do you hope to do this year?

“Release, release, release... We're planning on taking our music to a new level of style and originality! Or at least we can "hope" to do so haha.”

Last modified on Monday, 02 February 2015 16:01
Read 1425 times
Published in Interviews
Tagged under
Tweet
More in this category: « Ionia Chat About Their New EP 'Postcards From The Edge: Chapter 1. Delta 32' The Armory - Interview »