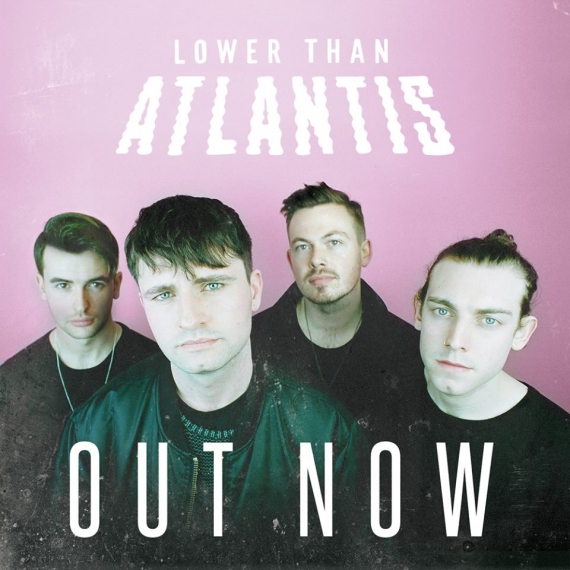 Lower Than Atlantis are in London for one night only as they are headlining Rock Sound Magazines Christmas Ball!

The lads from Decade open up the night with their pop punk antics and Christmassy themed jumpers and tinsel!  They had a solid set and one that is well received by the crowd.

Lonely, the brave followed with their rock edge. This was an impassioned set from the Cambridge based band. This was a performance that couldn’t be faulted.

Headliners Lower Than Atlantis needed no time to command the crowd. They opened with ‘English Kids In America’ and continued on a fan favourite set list featuring songs from ‘Far Q’, ‘World Record’, ‘Changing Tune’ and ‘Lower Than Atlantis’ albums.

The band even filmed a live music video for their song ‘Criminal’ that got the crowd pretty excited!

Lower than Atlantis played songs such as ‘Far Q’, ‘Marilyn's Mansion’ ‘Deadliest Catch’. ‘Something Better Came Along’ and ‘Ain't No Friend’ That didn't go a miss with the crowd. This was an energetic set from the Watford lads.

The band even played their Christmas song ‘Merry Christmas (Wherever You Are)’as a special treat, a song they have never played before and they dedicated it to Rock Sound Magazine for always supporting them, when others did not. This of course meant a hell of a lot of confetti and who doesn’t like a bit of confetti!

Lower than Atlantis continues to finish off their set with a mass sing a long to ‘Another Sad Song’, a crazy rendition of ‘Beech Like The Tree’as toilet paper flew through the air and they finished with their first single from the new record ‘Here We Go’ that rounded things off nicely!

This is a band that you just can't fault as a live act, they are a high energy, technically proficient and masters of getting the crowd going.  They give it their all and always will do!