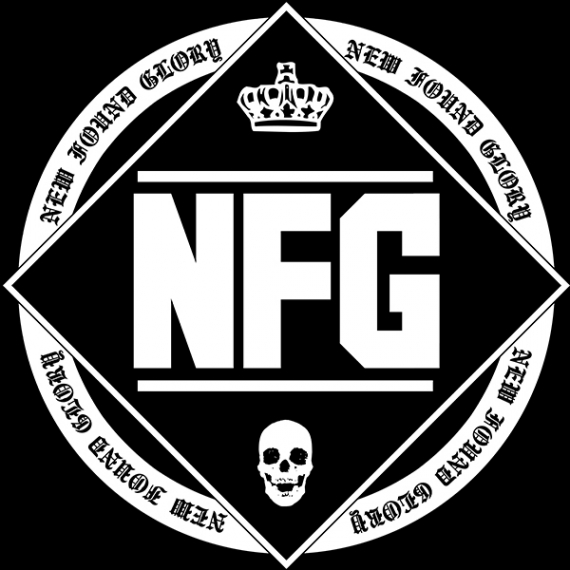 New Found Glory have finally brought the Pop Punks Not Dead Tour to the UK with one hell of a line up, including Only Rivals, Candy Hearts, State Champs and The Story So Far. And they had not one but two shows in London!

Albany, New York based band, State Champs had an electric set as they energetically played their set to a crowd that were overly excited to hear some great pop punk songs. Vocalist, Derek DiScanio had no problem getting the crowd moshing, jumping, crowd surfing and singing along with his upbeat and charismatic personally.

With it being around the one year mark for the band’s album ‘The Finer Things’,  the band celebrated by playing ‘Easy Enough’.  The band also released the information, that they will be recording a new album after this tour.

State Champs finished with their high energy single ‘Elevated’ this was an excellent set from the young band and with a set like this, it won’t be long before they are headlining a venue like this!

Up next was Florida’s very own, The Story So Far, who keep the energy and passion coming, playing a range of songs from their 2011 ‘Under Soil And Dirt’ album and their 2013 ‘What You Don’t See’ album.  This was a set that again could have been a headlining set with a crowd reaction of this size and volume it made for an exciting and solid set from the band. Frontman, Parker Cannon had no problem in getting the crowd involved and singing along, and London definitely brought their singing vocals out tonight. After every song Parker Cannon would applauded the crowd for their involvement!

Vocalist from State Champs also joined, The Story So Far for their song ‘Roam’and the band finished with their favourite ‘High Regard’ that was a great end to a brilliant set!

Headliner, New Found Glory wasted no time getting into their set, playing songs from across the board from their ‘Sticks and Stones’ 2002 album to their brand new album ‘Resurrection’ making for a fan favourite packed set list as the audience continued to jump and sing along.

This was a fun set from the band that has been present in the music scene since 1997. New Found Glory finished off the night with their songs ‘Sonny’, ‘My Friends Over You’ which they were joined by a very special guest, none other than Paramore’s Hayley William’s, who playfully bounced around the stage.

New Found glory finished with their hit single ‘All Down Hill From Here’ that ended the gig off well tonight!

This was a gig filled to the brim with pop punk goodness and some very promising talent indeed.