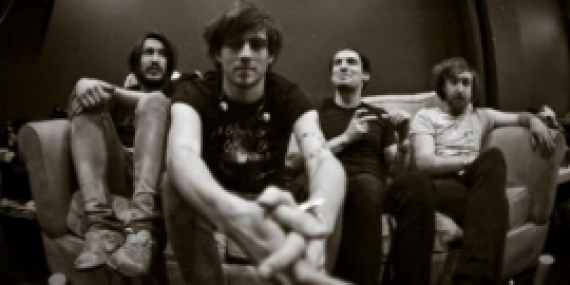 Whenever the first band comes on there is usually a sense of disinterest in the air, but not tonight!

Dead Sara provided a powerhouse of a set that just about stunned the whole crowd. Their performance wasn't the tame first support band your always see but more worthy of a headlining act.

This was followed by Charlie Simpson who also had a great set with his acoustic sound that had a lot of the crowd bobbing along.

Then came Twin Atlantic with a monster of a set that just sent the crowd crazy! Playing all their best songs, this was a fans dream set! When Sam McTrusty sang 'Crash Land' there was something rather special about the moment, as the crowd just took over and left Sam smiling and laughing. Twin Atlantic finished with 'Make a Beast of Myself' which was just an excellent finish to the gig, the tour and the album promotion.

Cant wait for their next album and tour!