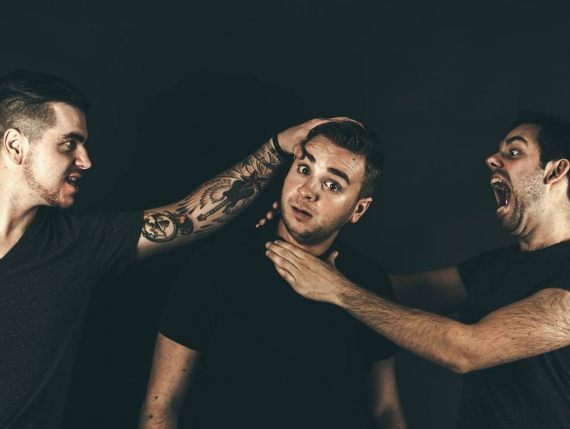 Rocker’s Frantic Alice held their own tonight, with an exciting set filled with rock vocals and guitar solos, it was a great set to get the crowd going tonight.

Bristol’s very own Collisions also had a solid set with their Progressive Rock style that continued to keep the crowd going with their fresh sound that was very different from the rest of the bands on the bill tonight, yet worked very well! Not to mention there was a lot of head banging going on!

Headliners 48 Hours had a fantastic set filled with songs from their album ‘Recovery’ that are just made for the live stage! It really wasn’t very long before the beers were flying and the mosh pits were starting! Tonight not only marked the album launch for 48 Hours new album but the band’s first London headlining show and a show they put on!