Panic At The Disco - 21st November - The Forum, London 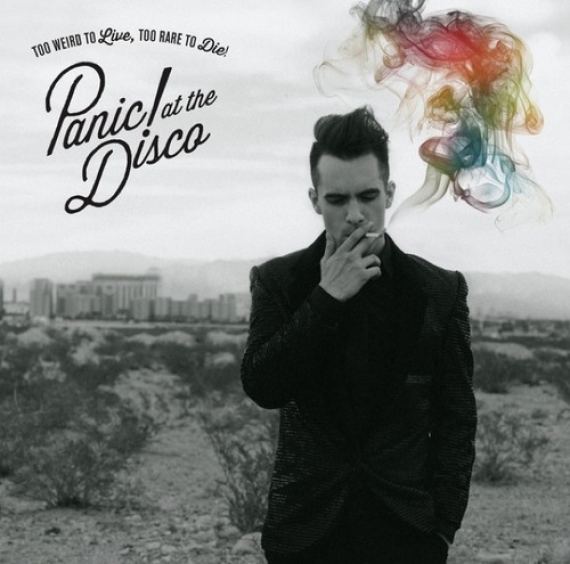 It's been quite some time since US rockers Panic! At The Disco have graced a UK stage! And tonight it was London’s turn!

Openers New Politics had an energetic set with their pop rock sound that the crowd seemed to really enjoy! This is a band that looked confident and conformable on a big stage.

Panic! at the disco only had to appear on stage for the crowd to go wild! Playing a number of songs from their albums ‘A Fever You Can't Sweat Out’, ‘Vices & Virtues’ and their new one ‘Too Weird to Live, Too Rare to Die!’. Yet from the ‘Pretty Odd’ album they only featuring one song ‘Nine In The Afternoon’. LOLA who features on Panic’s! new song ‘Miss Jackson’ also made an appearance through the night. Panic! At The Disco’s set showed off the energy, the talent of the band and the showmanship of the man that is Brendon Urie!

Panic! finished the night with a few great covers and then ‘I  Write Sins Not Tragedies’ which was a nice touch as they let the crowd sing the first verse of the song and this went down a storm.