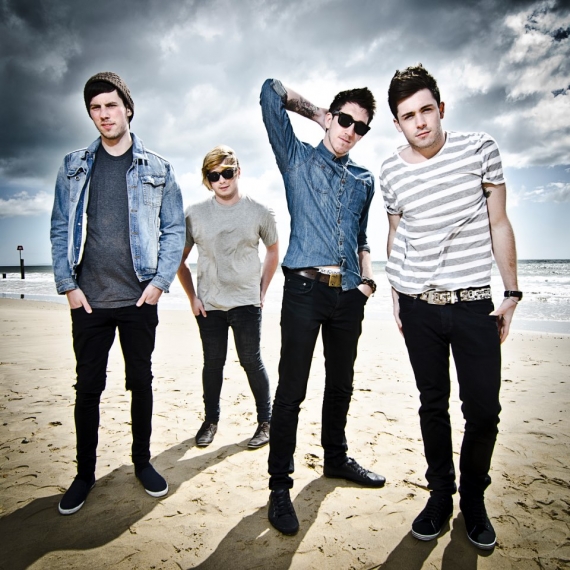 Oh the Barfly is always great for bringing brilliant up and coming band / artists together!

Arthur Walwin was first on the stage tonight with his acoustic pop rock sound that made for a very chilled out set! A great opening act for the night!

London’s very own The Runner took to the stage with a storming set! This is a band with an individual sound and a very solid performance; this is a band to see and definitely one to watch with a performance like this tonight!

Headlines Tides had what can only be descripted as an excellent set! Back is February Tides played the venue as a supporting slot and 8 months later they are headlining the barfly to a packed out crowd, not bad really! This was an energetic set from the 5 piece playing a number of songs from their new debut EP ‘Breathless’ included the title track ‘Breathless’ which the band had yet to have played live. With Tides Pop vibes and upbeat sound there’s nothing stopping them!