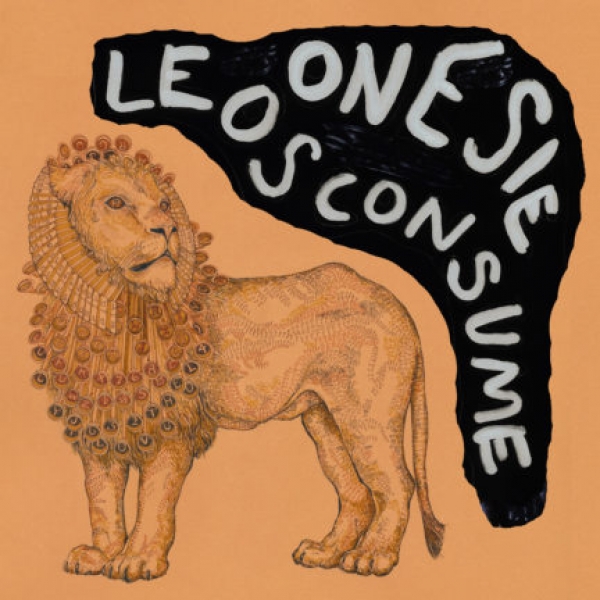 The band premiered their new album via Huffington Post last month. The band’s first full-length release is packed with vivid, hooky, guitar-pop anthems pulling from scraps of British pop, American punk, and classic rock influences. As they explore the voyage toward modern adulthood, they remind us all to have some fun and not to take life too seriously!

The origins of Onesie date back to 2007, when Ben Haberland quietly exited The Isles, a New York quartet often compared to likeness of The Smiths. Easing back into music, he began to stockpile guitar pop demos while focusing on his daytime career. “Somehow this album feels like a personal greatest hits,” Haberland shared. “The songs were culled from my favourite bedroom demos of the last eight or nine years. I try not to take myself so seriously but recently I realized the connective tissue lyrically is an attempt at aging gracefully while recognizing one’s core creative desires may remain shockingly similar at 20, 30, or 40 years old. I took that anxiety and tried to smush it into fun pop songs.”

‘Leos Consume’ opens with the crooning 90’s crunch-pop of “Karaoke Killers”, complete with a double time drop-D chorus, ripping harmony solo, and the kind of gently strummed breakdown that wouldn’t sound out of place on a Tom Petty record. Haberland’s lyrics are more scatterbrained, Malkmus-styled wordplay than linear storytelling or pop cliche, though he trades in most of indie rock’s whimsy for painting life as a hilariously cruel and unfair act. On the jangly, anthemic album closer “Understudy” he plainly asks, “Why’s everyone in a rush to go nowhere? And why can’t randomness be happiness’ understudy?”

As they bounce from one style to another, Onesie’s allegiance to hooks, solid melodies, and momentum more often than not lands them firmly in “power-pop” territory; from the lush telecaster sparkle of “Ballad Of The Boomerang” to the 80’s brit-pop influenced “Hotelekinesis” and “This Minstrel”.

Though ‘Leos Consume ‘was a long time in the making, Onesie promises more to come. “Constant change and friends coming and going are part of the life cycle of being a New Yorker,” said Haberland. “Luckily music keeps happening for me regardless of the exterior world. I have to write, record and perform to feel like myself, and sharing that with other people is still the best feeling. It’s worth chasing.”

Along with their new album, Onesie have released their new video for ‘This Minstrel’! Watch at the bottom of the page.