Rosen Bridge Are Set To Release Their Sophomore EP! 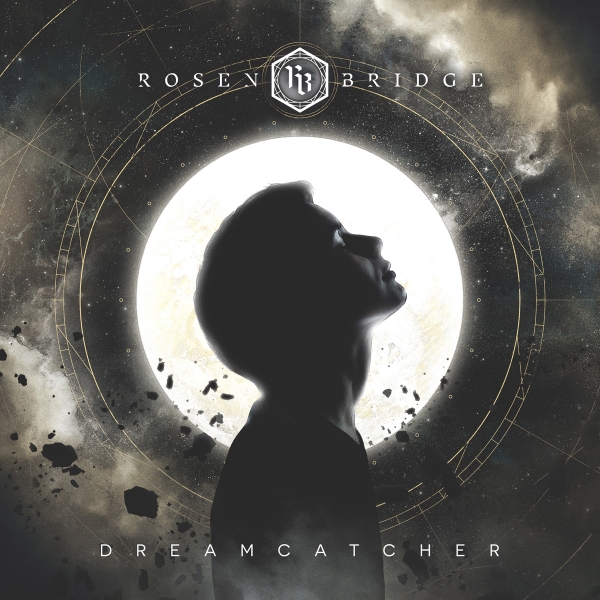 Rosen Bridge are set to release their sophomore EP!

North Wales Metalcore Quintet Rosen Bridge have released their sophmore EP ‘Dreamcatcher’. That will be released on 12th May, vocalist Antony Jones states: “It’s about overcoming obstacles and chasing what your goals are. The artwork represents the journeys that people can take within their own thoughts, without looking like a self-help book cover.

Jones when on to explain their chose for their new single, “We decided to lead with ‘Dreamcatcher’ as it’s the best representation of the EP as a whole. Lyrically, it focuses on making changes to your life and bettering yourself, whilst the music has pretty much all of the elements of the EP: heavy riffs, vocal hooks, solos and a breakdown for good measure.”

Rosen Bridge, completed by Eddie Edwards and Marcus Williams on Guitar, Rowan Jack on Drums and William Roberts on Bass duties, are named after a synonym for worm holes. As a somewhat tongue-in-cheek reference, they class themselves as ‘spiritually driven metal’, which ultimately boils down to wanting to spread a message of positivity, something often not found in heavy music. “Our music is heavily influenced by our experiences in battling mental health issues. We want to motivate people to talk to us and each other and share their own experiences. We want people to be inspired to move against their pain and be the best person that they can be. We have all had experiences with living through highs and lows and the music that has inspired us in these times is the music that motivates us to change for the better,” comments Jones.

For ‘Dreamcatcher’, the follow-up to debut ‘Entropy’, the band set out to create a record that would “make people feel great”. Laying down the release with John Mitchell at Outhouse Studios, the members slept in one van and commuted to the studio each day, ready to work hard. Thankfully they are pleased with the product: “The new release tries to focus more on keeping a consistent groove, with the soulful vocal hooks from the first EP. We still kept some more complex sections, but really wanted to develop our style to have a more varied sound with heavy and lighter moments. We hope that this material will yield more live 'sing-a-long' chorus moments mixed in with the big, heavy riffs as well.”

Last modified on Wednesday, 10 May 2017 13:46
Read 1371 times
Published in News & Reviews
Tweet
More in this category: « Oceanwide Have Released Their Debut EP! Forest Pooky Has Released His New EP 'We're Just Killing Time Before We Die' »