Oceanwide Have Released Their Debut EP! 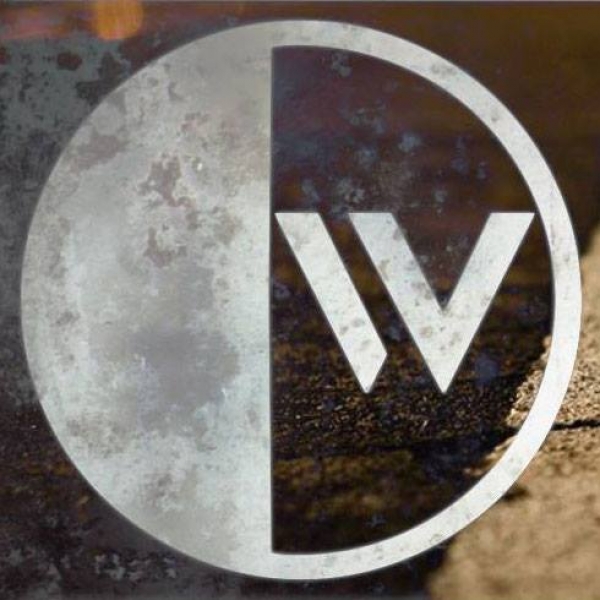 Oceanwide have released their debut EP!

The band formed in November of 2015 as a studio project and on the 6th of March released their debut EP ‘Moving Forward’.

Marin Bezhanov stated: “I write all the music for Oceanwide and play all the guitars. The rest is done by a team of musicians and engineers that formed around the project. Our goal is to simply keep making music with nice melodies and meaningful lyrics, and to hopefully inspire people. ‘The Moving Forward’ EP is pretty much about not giving up in trying to find yourself when you're feeling lost.”