Login
Facebook Twitter YouTube
Recent activities 827 days 20 hours 8 minutes ago
9 Total members
Female members: 0
Male members: 0
You are here : Home / News & Reviews / PATRONS - As Above, So Below - Album - Review
A+ A A-
15 Mar

PATRONS - As Above, So Below - Album - Review 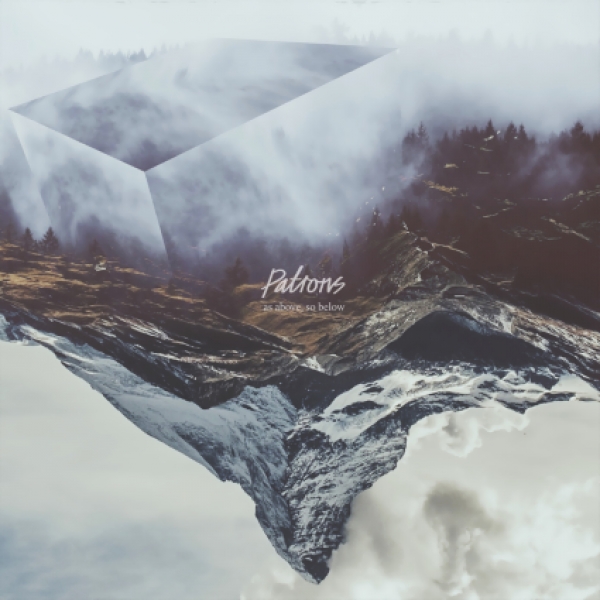 Patrons are a band, born out of long-standing friendships and a love for the unconventional, from Plymouth, U.K. The band draw inspiration from personal events, feeding on whatever life throws at them.

2017 sees the quartet sign to Guildford-based label, Rose Coloured Records, for the release of their debut album 'As Above, So Below' on March 31st.

The record features ten tracks and the debut full-length was recorded and mixed by James Bragg at Middle Farm Studios and Mastered by Robin Schmidt.

On the new record, guitarist, Mark Hoynes said "We're really proud of the songs on our forthcoming record, 'As Above, So Below', and are really excited to share them with the world. Hopefully, you can enjoy the songs as much as we have creating them; we've learned so much through bringing this to life. Play it loud!"

Speaking on signing Patrons, Rose Coloured Records boss, Andy Fulterer said, "Having fallen in love with Patrons' live show the very first time I saw them play and to then watch them get better with every single gig; this record is a really exciting moment for us at Rose Coloured Records. We are looking to take things to a new level this year, and we are just delighted to have signed a band we believe in so much to help each other to achieve our goals. As a fan, the album release excites me so much, to be part of a release with such potential is unbelievable."

- First Of The Slow Burners

- The Art Of Conversation

- Last Of The Quick Think

Patrons have created a record with a very dynamic and energetic sound, yet at the same time has a stripped back style, really giving this band their own edgy and unique and original sound.

This is a heart feel record from the band that will have you falling in love with it from the very first note.

Patrons are one of the most exciting outfits on the music scene right now. So be sure to get yourself a copy of the record as they band have a very bright future ahead of them!