Login
Facebook Twitter YouTube
Recent activities 445 days 19 hours 19 minutes ago
9 Total members
Female members: 0
Male members: 0
You are here : Home / News & Reviews / Coast to Coast Have Released Their New EP ‘The Length Of A Smile’
A+ A A-
15 Mar 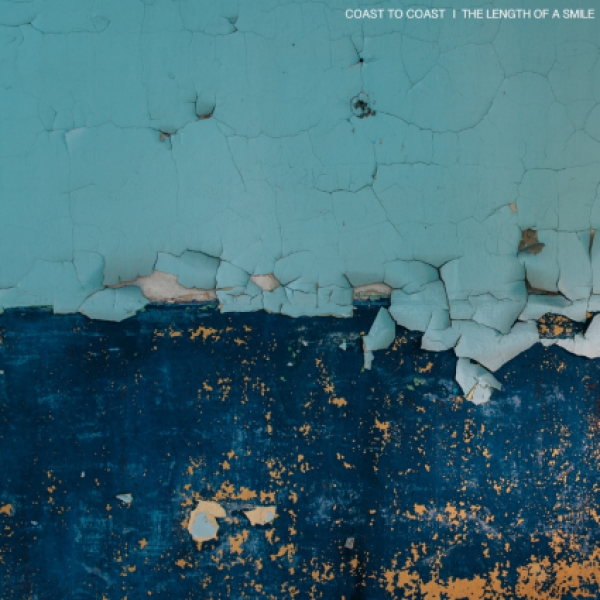 Birmingham pop-punk band Coast to Coast have released their new EP ‘The Length Of A Smile’ on 24th March 2017 through Fox Records!

'The Length Of A Smile' is the second release from the Black Country pop-punk band, who released their debut EP 'Dwell' in April 2016, also with Fox Records.  It is, as front man Keiran Hyland explains, some of their most honest and intimate songs yet with much of the record reflecting on Hyland’s sometimes distant relationship with his father:

"These lyrics were probably the most emotional and honest I have ever written, listening back to recordings leaves me with a lump in my throat, but I am super excited to play them live and transfer those emotions into a live performance. The song ‘Heredity’ is based on my relationship with my dad and links in with some of the other tracks on the EP.  I never had a bad relationship with him but I often feel like I didn’t appreciate him enough or spend as much time as I should have with him. The lyrics explain how it is important to spend valuable time with your loved ones and not take them for granted, I didn’t realise how selfish I had been until I moved back in with my dad when I had nowhere else to go. A personal favourite lyric is “I look more like you every day” which is a reference to how many people have told me I look and act like my dad more and more recently, that’s not a bad thing, I’m very proud of that”.

Recorded at Emeline Studios with Ian Sadler (Roam, Homebound, The New Tusk) and mixed by Grant Berry (Me Vs Hero) in late October 2016 the EP features 6 tracks and will soon be released on CD. Digital and will be given a limited run of ‘orange crush’ vinyl.

“We feel this EP is a big step up for us and compared with debut EP ‘Dwell’ it’s a much more ‘concentrated’ listening experience and has the best writing both musically and lyrically that any of us has ever come up with.  We spent a solid week recording in Whitstable, Kent which was fun. We rented out a caravan to stay in next to the beach on a dodgy holiday park, but had to sneak each other onto the site because the security only thought there were 4 of us there!”

- The Length Of A Smile

Read 982 times
Published in News & Reviews
Tweet
More in this category: « High Tides have released their mini-album! Keston Cobblers Club Are Back With Their Brand New Album, 'Almost Home' »