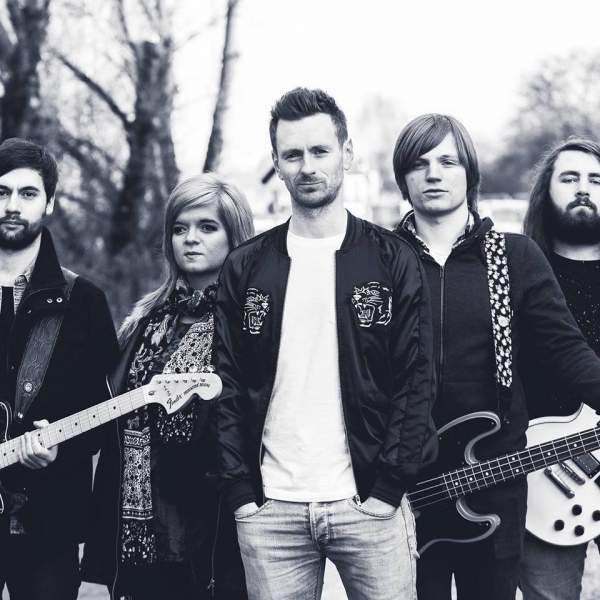 Rockers, Those Who Knew are set to drop their debut EP ‘New Perspective’ on Friday 28th April!

Born out of Nottingham, Those Who Knew were formed at the start of 2015 and feature Danny Graves (vocals), Danny Peet (lead guitar), Jordan Toal (rhythm guitar), Joe Miller (bass guitar), and Emily Hall (drums). With an affection for captivating and driving alt-rock, the quintet hit the road early, and now have relentlessly played throughout the Midlands and Yorkshire, and as their growing fan-base will testify, the industrious crew are not to be missed. Once their live reputation was in full flow, the band turned their attention to laying down tracks in the studio.

- Shadow In The Sea

- Nothing Left To Lose