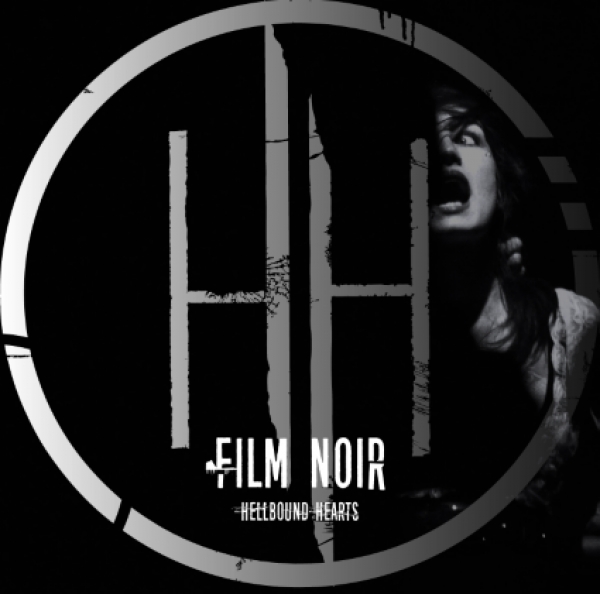 ‘Film Noir’ will be released on the 7th April.  The record was produced by Matt Ellis at Axis Studios (Black Spiders, Terrorvision), ‘Film Noir’ is a commanding collection of songs that range from feel-good melodies to dark, sinister hooks, whilst all the time packing in stand out singalong choruses and heavy grooves.

Taking their cue from previous ep releases like ‘The Proximity Effect’, ‘Outside’, and stand-alone single 'Nancy's House', some might be surprised to learn that Hellbound Hearts debut album isn't what the band originally had lined up to release. "It wasn't working", explains lead vocalist and guitarist Danny Lambert, "we'd had some changes and time to reflect, and whilst the songs were good, we strongly wanted to be our own band and not be like a 1000 others flooding the market. So we canned the album, went back to the drawing board and re-grouped, re-composed and wrote a bunch of new songs, much more fitting with our sound."

‘Film Noir’ is a ten track album, see the track list below:

- The Light We Cannot See

- We Are All Alone

Read 865 times
Published in News & Reviews
Tweet
More in this category: « The Million Reasons Have Released Their Debut EP ‘The Runaround’! Those Who Knew Are Set To Drop Their Debut EP ‘New Perspective’ »