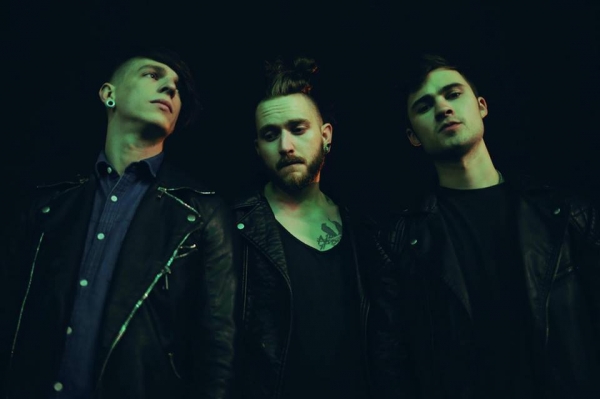 The record is produced by Lee Batiuk (Deaf Havana, Trash Boat) and mastered by Kris Crummett (Deftones, Sleeping With Sirens, Issues, The Story So Far). See the track list below:

- A Brief Moment Of Calm

Retro Youth are off to a cracking start with the release of their debut album ‘B.R.A.V.E’ that is definitely a must listen too! Bringing together elements of rock, pop, funk and R&B, Retro Youth have created a sound they can call their own.

This is an upbeat and impassioned record from the three-piece that features killer guitar riffs and outstanding vocals and lyrics. This is a record that will have your dancing all day.

‘B.R.A.V.E’ is a record to fall in love with, so give in and get your hands on this release!