SEASONS - What Goes Around - EP - Review 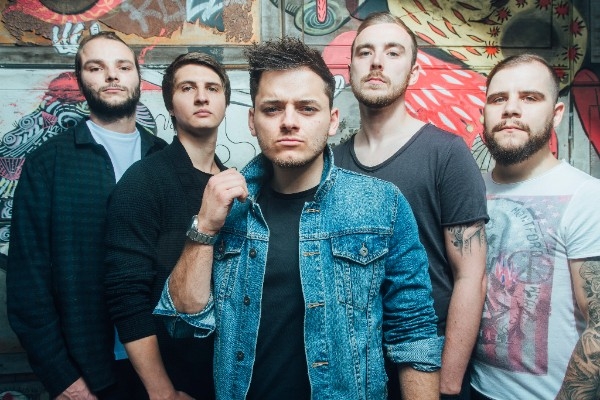 SEASONS have announced their second EP ‘What Goes Around’!

Bedfordshire rockers SEASONS have announced details of their second EP 'What Goes Around', which will be released on the 18th November. SEASONS will be unveiling the new EP with a launch show at The Garage in London on release day.

- When We Were Young

‘What Goes Around’ is an excellent release from the band with their fast paced, dynamic and stunning sound from the beginning to the end of this record. With pounding drums, standout guitar riffs and soaring vocals, not to mention their well written and hellishly catching lyrics that will have you singing at the top of your lungs.

SEASONS continue to grow with every release and are definitely one of the UK bands to watch out for as they are definitely making a name for themselves.

Last modified on Monday, 14 November 2016 16:36
Read 1005 times
Published in News & Reviews
Tweet
More in this category: « Loftän Exclusive Acoustic Cover Of Their Track 'Walking Without Shoes' Seek Nothing Will Be Releasing Their New Track ‘Whale Thrower’ »