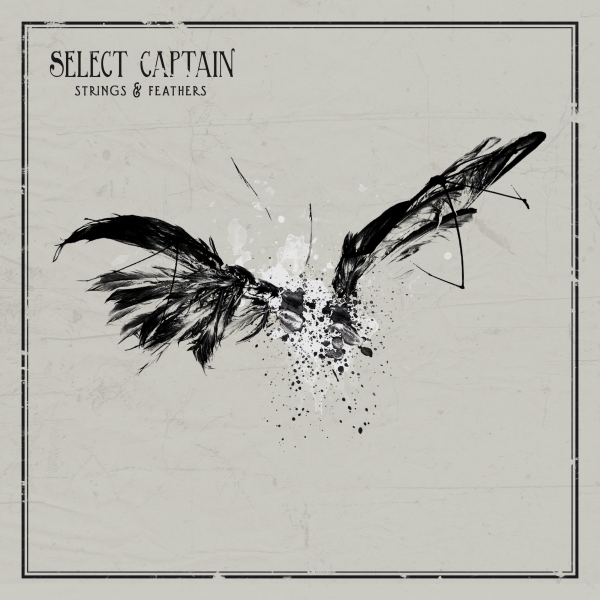 The folk/rock singer will be releasing his new 10 track album ‘Strings & Feathers’ on the 14th October. See the track list below:

‘Strings & Feathers’ is another excellent release from Select Captain that shows off his raw and honest music with is mix of rock and folk roots that gives the sound a very stripped back and real feel to the record.

This is a heart felt release from the singer-songwriter that showcased his ability of writing melodies, emotive lyrics that at times have a very haunting way about then, not to mention his husky vocals.  With every release Select Captain comes to up his musically games, with each release being stronger then the last!

Select Captain aka Kristian Gaarskjaers is an artist worth getting to know.