Login
Facebook Twitter YouTube
Recent activities 485 days 14 hours 56 minutes ago
9 Total members
Female members: 0
Male members: 0
You are here : Home / News & Reviews / Beach Slang Are Back With Their New Album ‘A Loud Bash Of Teenage Feelings’!
A+ A A-
30 Sep

Beach Slang Are Back With Their New Album ‘A Loud Bash Of Teenage Feelings’! 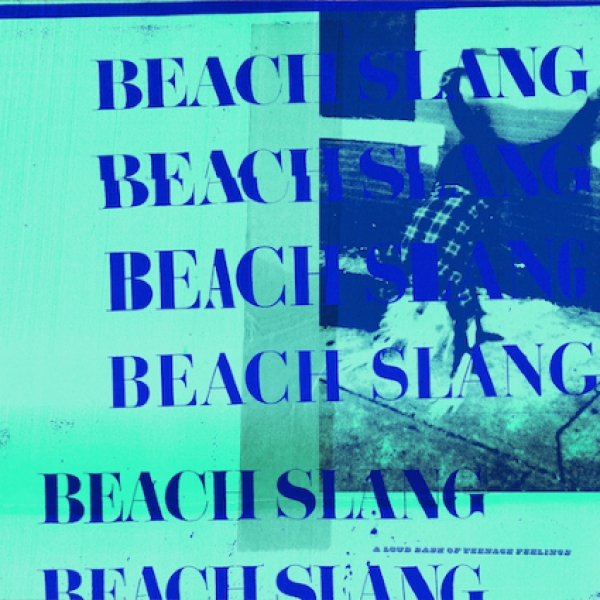 Philadelphia’s Beach Slang are back with their new album ‘A Loud Bash Of Teenage Feelings’!

The bands new album is the follow up to their critically acclaimed 2015 debut album ‘The Thing We Do To Find People Who Feel Like U’s, and the band have announced the release of their follow up, ‘A Loud Bash Of Teenage Feelings’, that was dropped on September 23rd on Big Scary Monsters.

"A lot of the songs [on Loud Bash] are the stories of the kids who got turned on to Beach Slang by the first album," says Alex.  "They're autobiographical, too, but kind of at a remove—I'm not that young kid anymore, but I used to be.  You know how it is; rock and roll is a new crop of 15-year-olds picking up guitars every year and having at it.  There was something really cool about documenting someone elses life, but seeing myself in it.  I suppose that's why we connect.  We're all kind of one big gang."

Going into the second record, Alex didn't feel a sense of pressure to match the broad, unexpected success of the first.

"What I did feel was a sense of responsibility to the kids who told me they were finding something in our music that brought them back from a bad place, the ones who were getting Beach Slang tattoos and quoting lyrics to me after the shows.  I don't want to let those people down.  As a 20-year-old, I thought, hey, let's all have fun, we're gonna live forever.  You don't really see the finish line.  Now it's more like, am I leaving behind work that's going to matter?  What's this going to say about me when I run out of air, and my son is listening to these records and tapes that I left behind.  Is he going to say, "Yeah, my dad was all right"?  These days I feel like I'm responsible for things bigger than myself.  And I want to do right by them."

Full Tracklisting for A Loud Bash Of Teenage Feelings:

- Future Mixtape For The Art Kids

- Punks In A Disco Bar